WRC: Wales Rally GB kicked off  with a ceremonial start in Liverpool, at the dock front starting at 15:00. Then all the cars and crews made their way over to Oulton Park for the Special Stage.

WRC Special Stages, bring the action closer to the spectators having a shorter, faster but still against the clock run around a stadium or circuit environment.

This year it was Oulton Parks turn to host the WRC Wales Rally GB Special stage.

Harking back to the days of the Lombard and RAC Rally of the 80’s and 90’s, the TV coverage always looked either cold and snowy, or wet and muddy. Well this years Dayinsure Oulton Park Stages, were definitely wet.

The forecast was bleak with rain and mizzle That, however, didn’t dampen our spirits to see the new era of WRC cars, with their aggressive aerodynamic body kits.

We’re regulars at Oulton Park, and it was great to see the track being used in different ways. The reverse use of the water splash, followed by a second lap of knickerbrook into clay hill, followed by a sharp right in to the infield area and on to Oulton Parks own rally stage.

The Paddock area was buzzing with current competitors and iconic cars from yesteryear, all the way from the late 70’s to modern day

As the night drew in the action started; the cars, ducking and weaving around in gravel trim. Brilliantly setting the scene for the following days action in the Welsh mountains and forests. 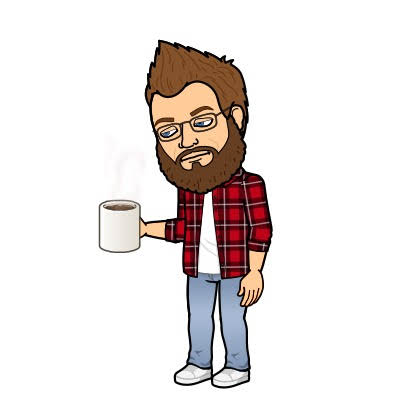 Oldskool VW Geek, who loves any form of motorsport. Founded Eurowerks with Neil. He manages the day to day running of the website and the social media accounts, whilst finding time to enjoy taking pictures at shows and events.