You get to an age where a car goes by and you think that is in incredible clean but old example. Then you see the lowered suspension and big wheels and you die a little inside. Not because it looks terrible because most of the time it can look fantastic. But more to do with the demise of another standard future classic car. 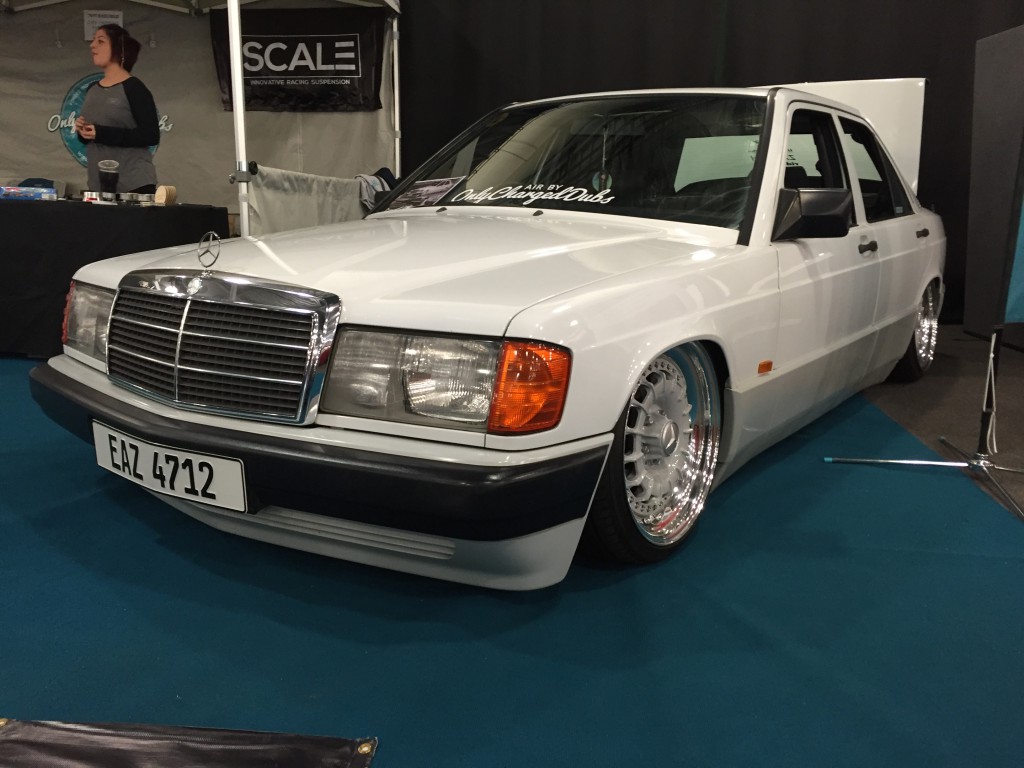 Then you have the other end of the scale. New car, air ride, mega expensive wheels and stretched tyres. What makes this even worse it the fact that so many are badly done, either by fault or for style purposes that they are already showing signs of rust. 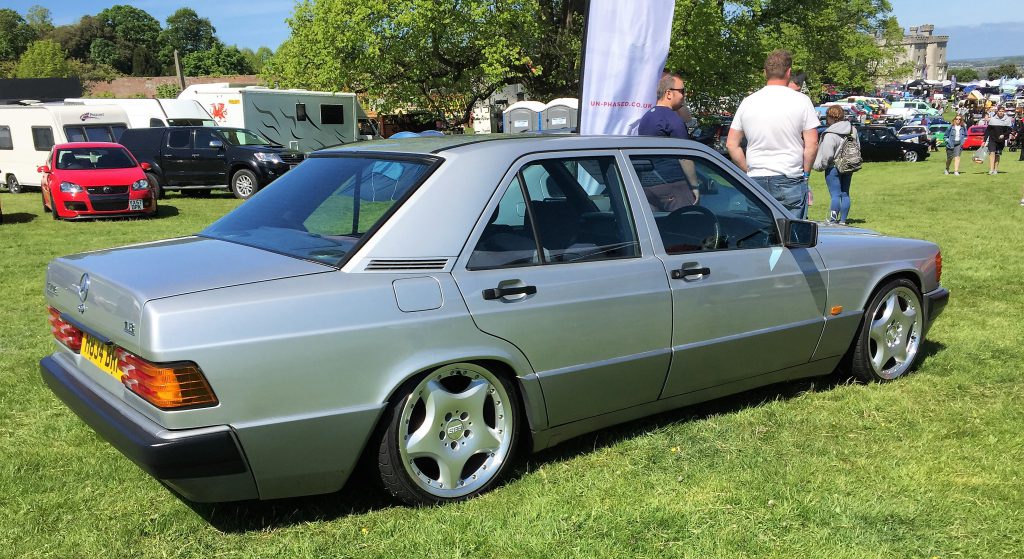 I have witnessed this so many times at shows. All the money spent on wheels and air ride and re trimmed interiors but because they want the stretch and the fitment the arches end up being sacrificed. 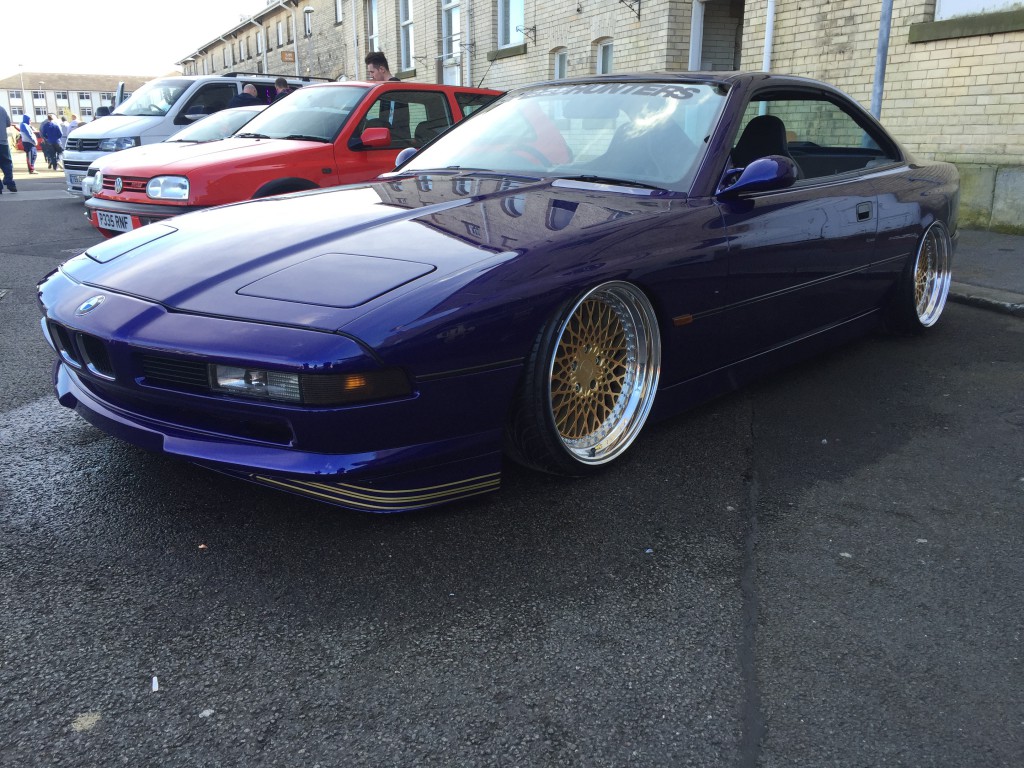 In my mind its criminal, why spend money on purposely ruining a car. Wheels should fit, nothing more nothing less, if you like it low, make it low but at least make it so it doesn’t destroy the bodywork in the process. 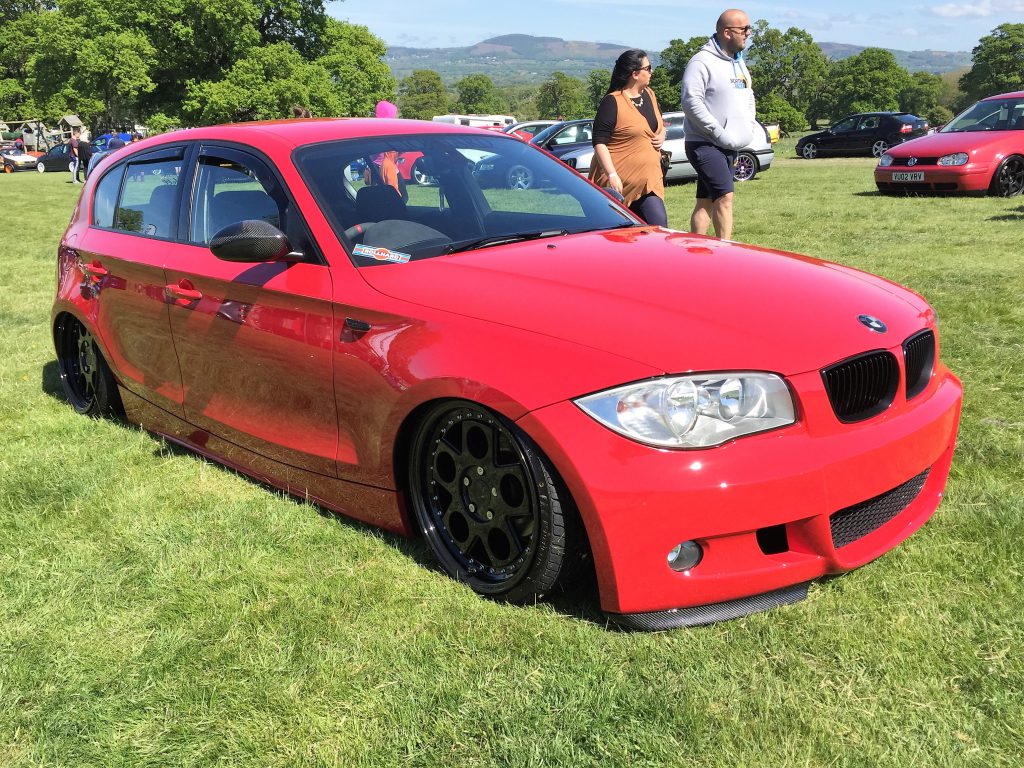 Back to my first point. It currently seems the trend to buy an older car, Merc 190E, Bmw 3 series E30 etc, and drop it as low as it can go and fit wheels which are worth more than the car. I know it’s all different for different people, but I’ 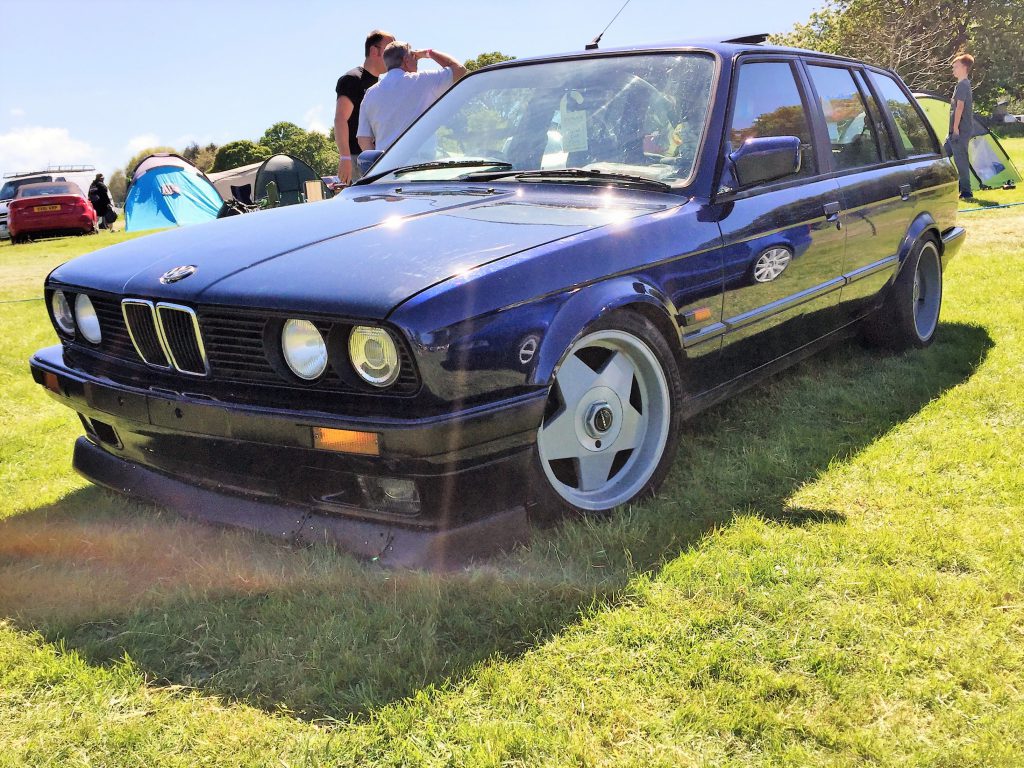 i’m at the age where I would rather see a standard super clean example. 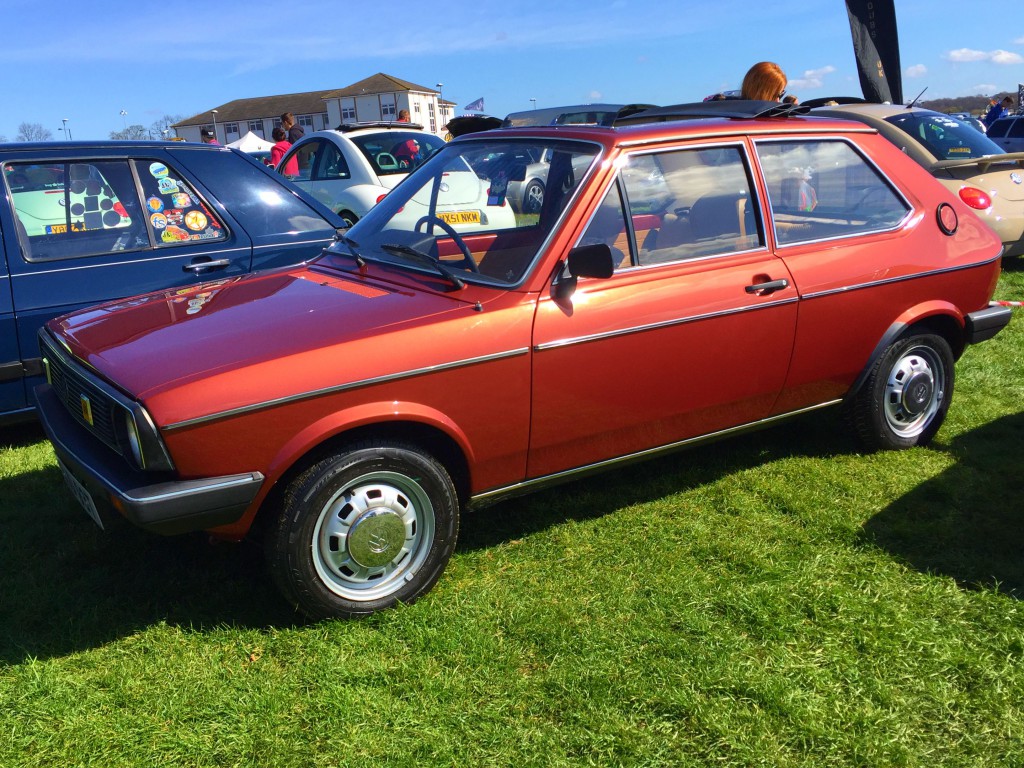 Not only are future classics being ruined but the prices are going through the roof. 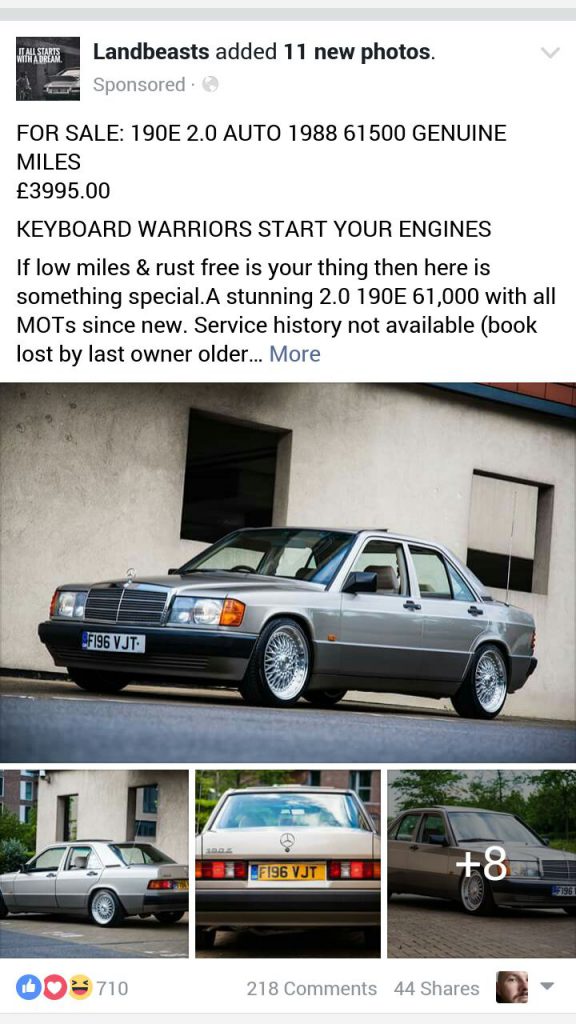 I’m not joking either, find me a clean Merc 190E for sensible money. A quick search revealed a good few available cars and the majority were well over £1500 with intergalactic mileage. 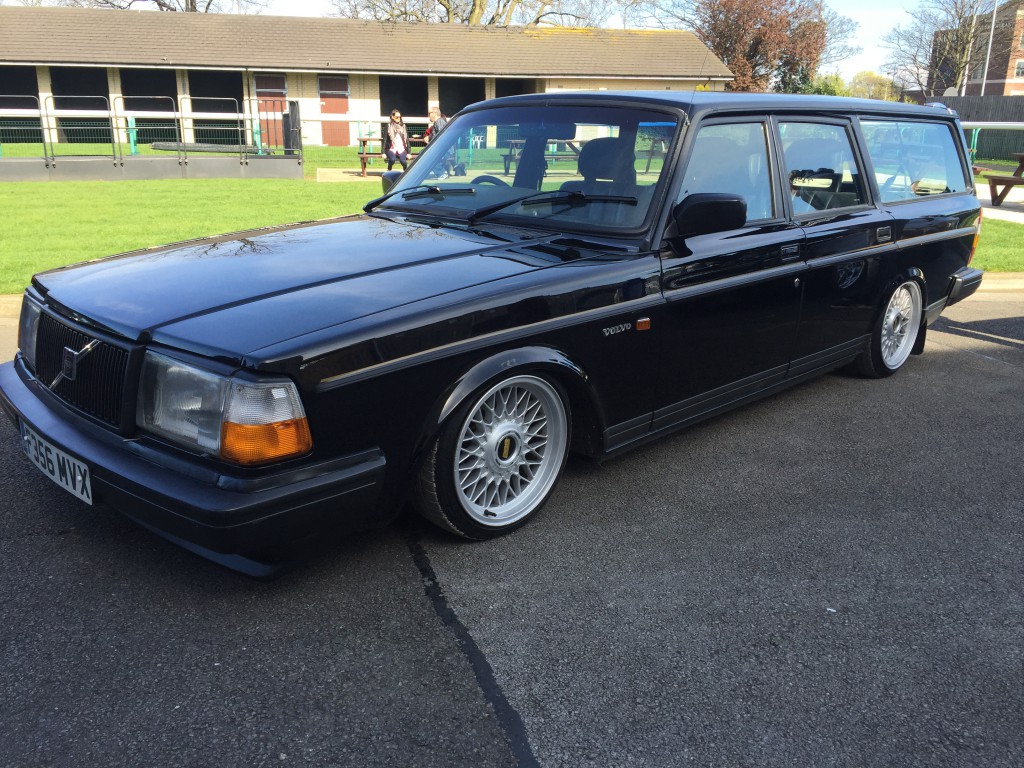 The rest were immaculate examples for best part of 3 grand. These are base model cars with rubbish engines. So either I have just proved my point or this is just the ramblings of a mad man.

*Editor’s Note –  These are the views of Neil, I personally love a slammed and modified Retro