Many questions and many answers.

Being a Volkswagen fan the original hot hatch is always going to be a MK1 Golf GTI. The small but nippy well balanced car that set the wheels in motion for the endless small but swift cars that grace our roads today. But the question is, are the current models being sold as Hot Hatches really holding the same DNA as years gone by. 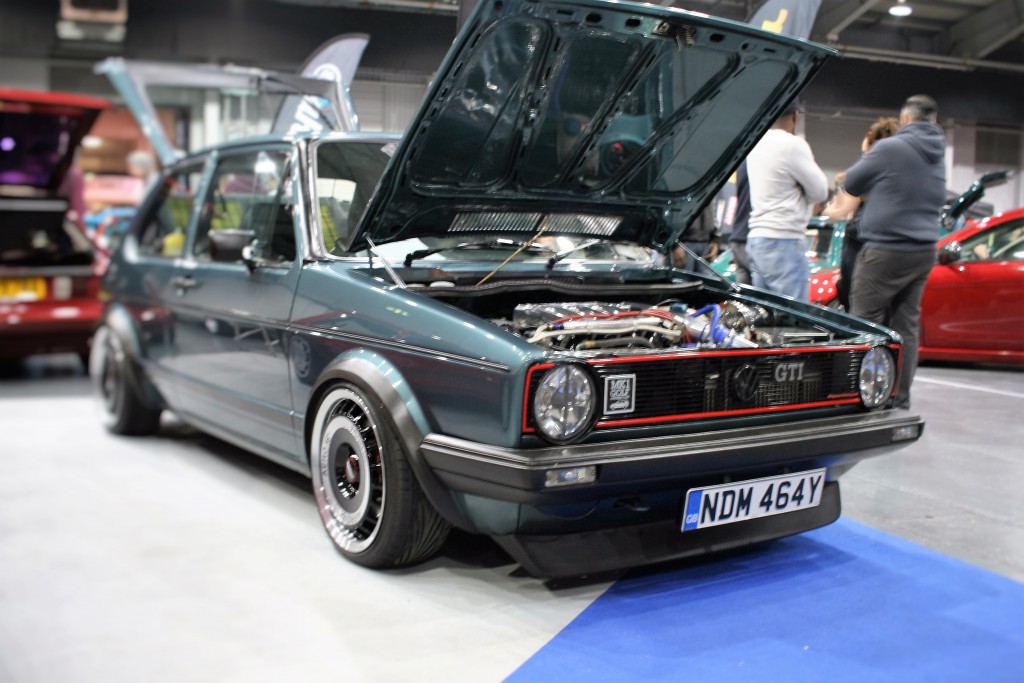 Now this is all based on personal opinion and maybe wrong but having purchased a new generation Hot Hatch at the end of last year I’m starting to wonder if the bubble has burst. So, yes I went out and swapped the VRS in for a Ford, but a 2.5 5 cylinder turbo charged ford, ST3 ford focus. It was a hoot, it got me into trouble, but was it a hot hatch?????
Is the Golf R a hot hatch, what about the Civic Tyre R (new one), Audi S3, BMW 135, New focus RS, AMG Merc A class etc. Or are they cars that could have been hot hatches but got fitted with too much power, too much refinement and evidently became too expensive. Has the diesel taken over the luke warm hatch market making the expensive hot hatch market obsolete?

I think the balance would be more clearly divided if more people actually owned their cars. Really, tell me someone who actually owns, not leased, not on finance with a balloon payment at the end. Is there a hot hatch that falls into the segment we are discussing? Answer very few. Reason, too expensive. Have you seen the price of a new Golf R and Focus RS. Cars are not as cheap as they used to be, no one can really afford them and no one wants to own them.

What should a hot hatch be able to do, how should it make you feel and ultimately how hot does it need to be. In my eyes a hot hatch should be able to do all the day to day stuff but then also give you a thrill on the back roads with enough power and poise to be controllable yet still not sup a tank of fuel in 20 mins. (The St had a major drinking problem)

Should a hot hatch be 4 wheel drive, or has this all been developed to handle the increasing power every time a new better model is released. Why not hold the power back and make the driving experience more involved. Don’t get me wrong, I love a good shove in the back a turbocharged car gives you when booting it down the road, but I also know that too much in the corners is just wasted. We then get back onto the 4 wheel drive introduction, more weight and then ultimately not as sharp feeling, don’t forget we are talking hot hatches here not super saloons or rally inspired road cars..

Personally, and this article is all my opinion. I don’t think there is a hot hatch that is currently in production that fits the bill. Well maybe a few French ones but they don’t count (wink) Will we ever see a true hot hatch again. Im afraid not people, the last one was a gem and VW made it, bow down to the VW Lupo GTI. Small, smart, quickish and equipped enough to keep the driver entertained. Not mega expensive and you’re never going to go through the pearly gates backwards on fire. Well hopefully not.
Is it a worthy replacement for the MK1 Golf GTI, well rising prices and rarity seem to say so but only time will tell.